This is an adult website must be 18+ to enter

This is an adult website must be 18+ to enter 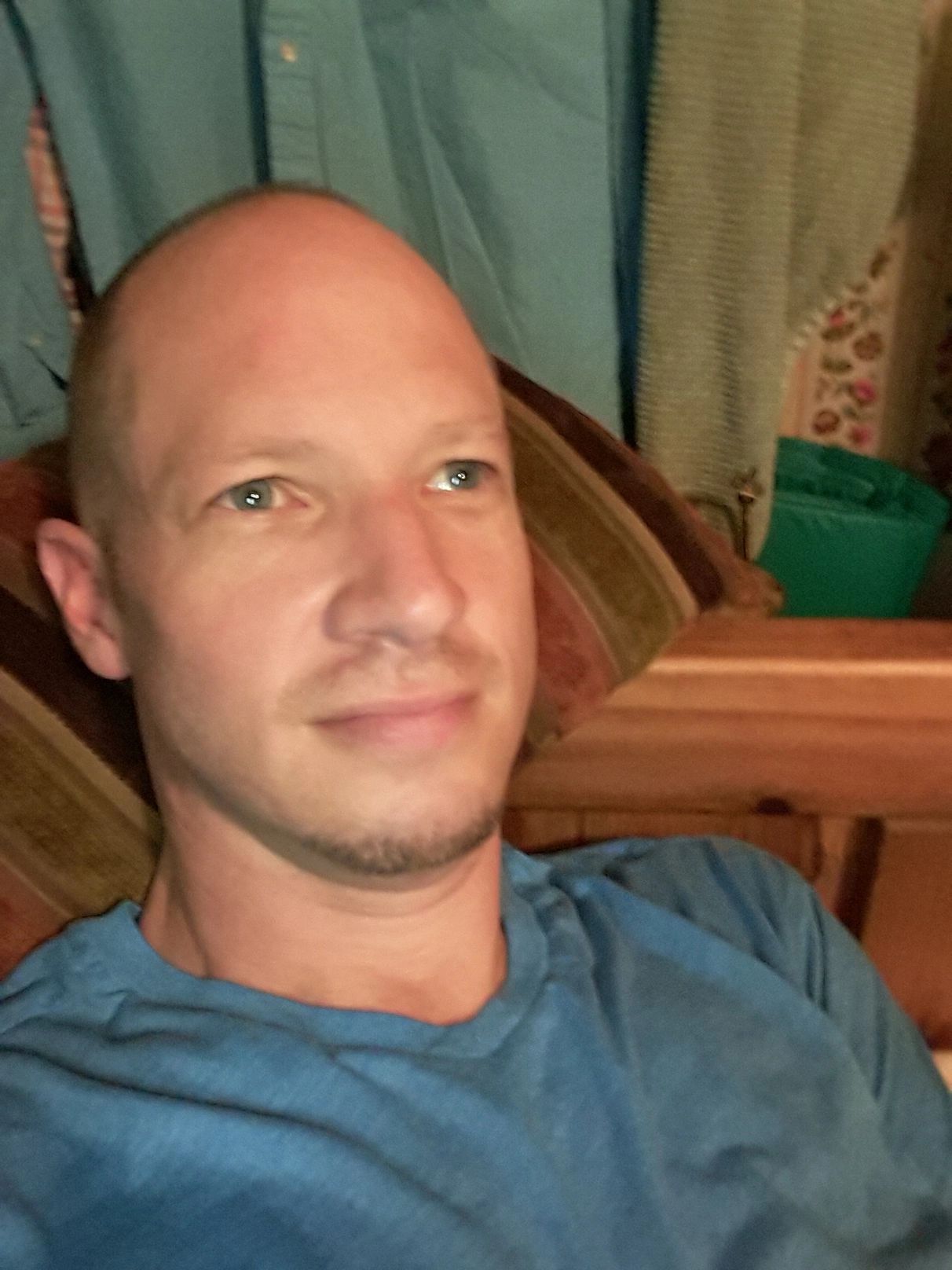 HIV does not recognize physical limits nor social barriers so neither do I.  Viewers should anticipate all body types in every demeanor while viewing a Charged Up Media production.  Also available to viewers is my personal website which has information pertaining to my Poz Pride Fest next Memorial Day weekend!  I hope

Since 2012, the Raven's Eden Awards have been recognizing studios, performers, and production staff of the adult entertainment community.  Each December into January, viewers from around the globe cast their ballots for who they feel best deserves an award.  In all, Charged Up Media enjoyed a total EIGHT nominations for the 2020 Raven's Eden Awards, and walked away with the following two wins:

I want to personally thank everyone who voted in all our nominated categories, and please keep watching!  I love you guys!